Back to top
Share
Skip to content
© 2022, Its Anatomy. Made with passion by Ben Ta Corp.
All right reserved.
Humble Parthenon Series
Candle , Scent
₱ 1,890.00 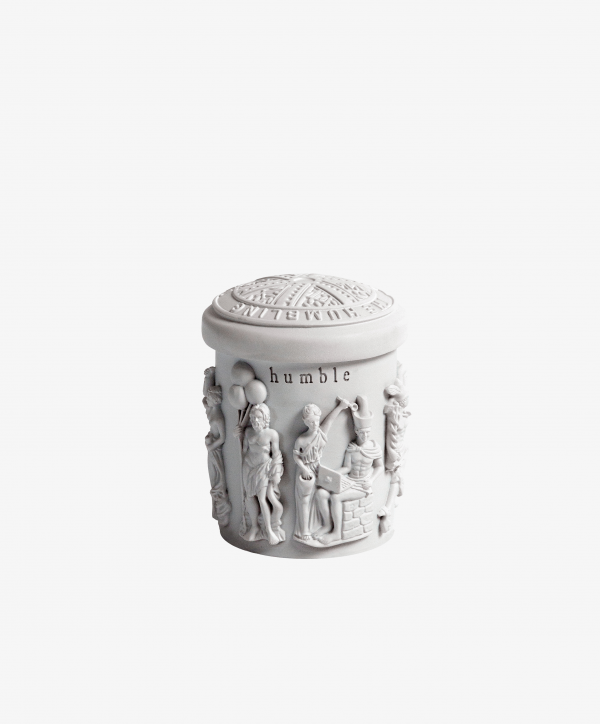 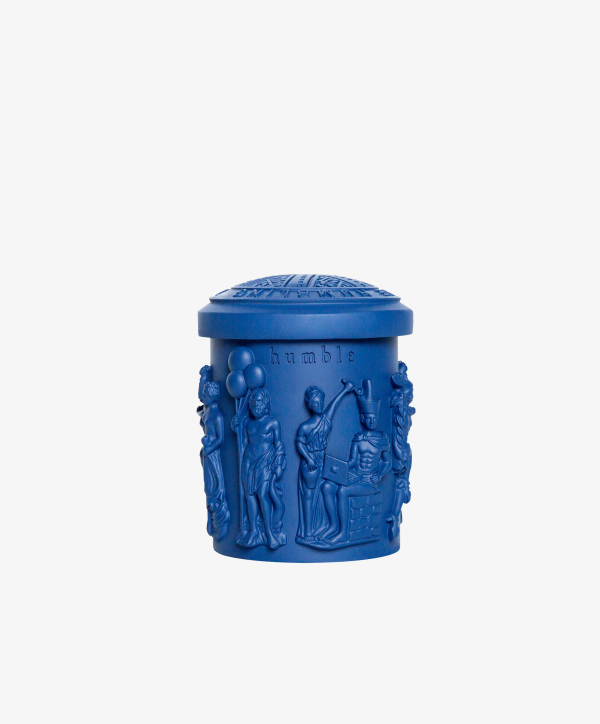 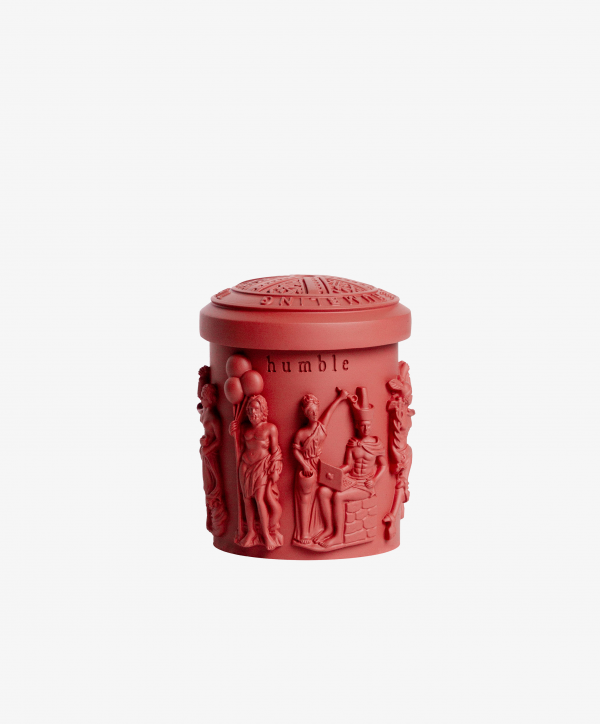 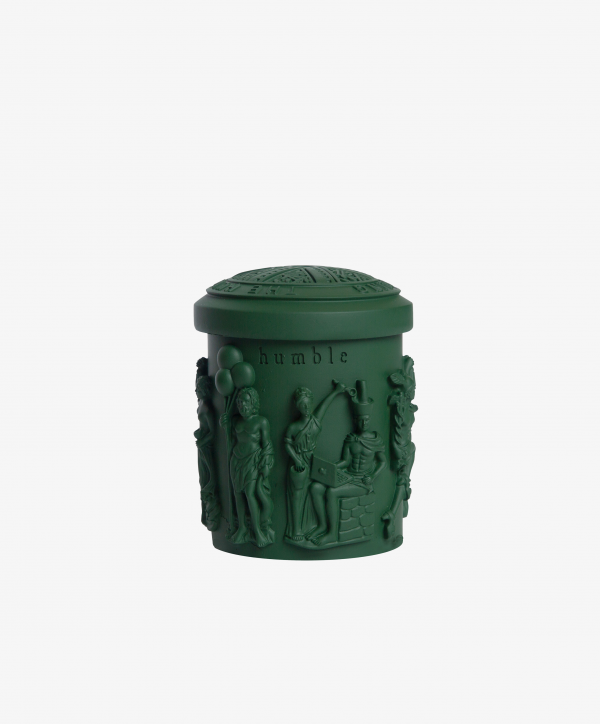 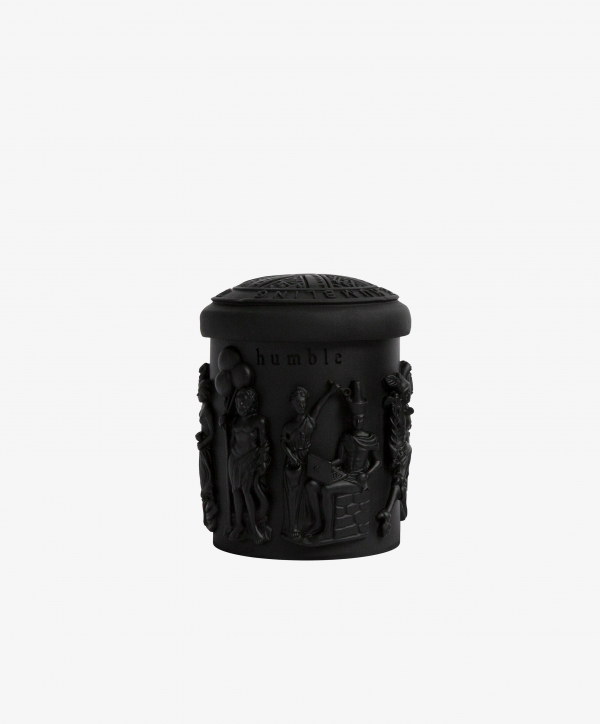 Out of Stock
prev
next
Out of stock

Parthenon Series named after the famous Parthenon temple in Athens. This series reveals the modern life of Ancient Greek gods on the modern world. In this scene, the Greek gods are invited in a party. Zeus brings party balloons, Hera  have a bottle of wine, Hestia is cooking for the party with her pot while Apollo is very busy working on his laptop. And where is Hermes? He is wandering around somewhere.